The Origin of Cannabis

Why the Cavemen Used cannabis?

Cannabis was already used by 12 thousand people years ago, according to recent archaeological finds. Marijuana was also an important part of the culture of ancient China and well known by the Vikings. In the summary report of his research, professor of geography Barney Warf from the University of Kansas explains how the plant spread to the whole world.

Hemp has been used for medical and spiritual purposes for a long time. In the Middle Ages, both Vikings and Germanic tribes used it as a painkiller, especially to relieve the pain of labor and toothache. – explains Warf and adds that: The concealing of marijuana as a bad drug is a very modern idea, a kind of historical anomaly.

Cannabis is divided into two main subspecies, both with psychoactive properties. The first is cannabis sativa and the other cannabis indica. Industrial hemp with a very low THC level is the cannabis sativa chemotype, and not a separate subspecies, which was isolated in antiquity for the production of clothes, ropes and very long-lasting paper, which was used, among others, to write the first version of the American constitution. 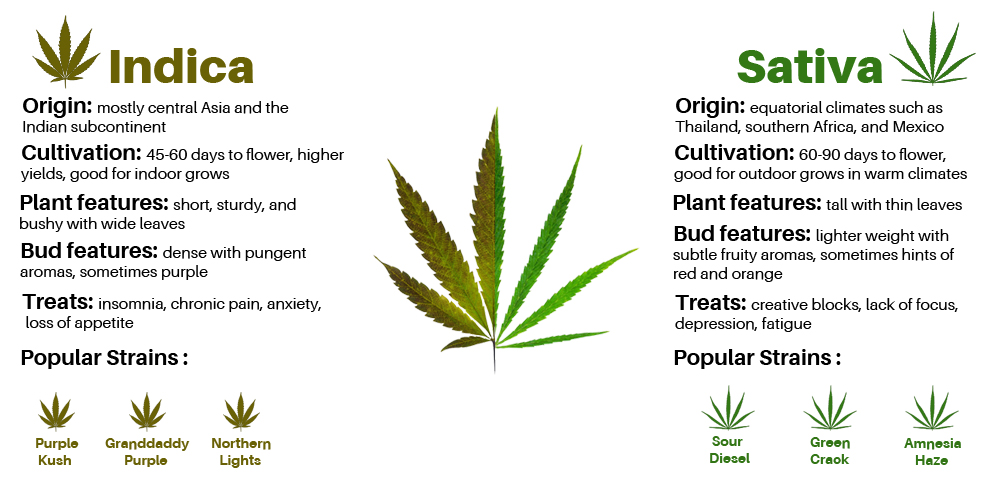 Warf confirms what scientists have known for some time. The cradle of cannabis remains Central Asia, and more specifically the area of present-day Mongolia and southern Siberia, from where the plant spread gradually over the territory of the whole of Asia over 6,000. years ago. According to Warf: It is very likely that cannabis grew abundantly into nutrient-rich places where hunter-gatherer tribes threw away waste.

The half-burnt cannabis seeds were discovered by archaeologists in Siberian barrows, dated to 3 thousand. Latent years, and still psychoactive marijuana in the graves of the aristocracy, discovered in the Chinese province of Xinjiang, whose age is estimated at 2.5 thousand. Years BC In China, both cannabis was used in its psychoactive and industrial forms, writes Warf.

The first written certificate of cannabis use in medicine is dated to 4,000. BC, when they were used as an anesthetic during surgical operations, perhaps even by the mythical emperor Shen Nung, living in Chinese sources around 2737 BC From China, cannabis seeped into Korea about 2 thousand. BC, and from there spread to the rest of the Asian continent during the next millennium, reaching Vietnam, Thailand and Japan.

At that time hemp reached India through Chinese traders or contacts with Arjuna (a hypothetical Indo-European tribe), where marijuana quickly gained the status of a holy plant, becoming one of the “five cardinal herbs that release us from fear,” as we read in one of the vedic poems whose title can be translated as “Learning Charms”. Cannabis became an element of worship of the god Shiva, who is known as the ruler of bhang – psychoactive milk broth with marijuana.

From central Asia, cannabis has spread to the territory of present-day Pakistan, Afghanistan and Tajikistan, where it was most likely brought by the Scythians between 2,000 and 1,4,000. p.n.e. The Scythians also spread the crop to the area of today’s Russia, Ukraine and Poland, because they occupied these territories for centuries. The Slavic tribes found, during their emigration from the east, hemp growing wild in areas that became their home between the first and seventh century AD From Eastern Europe, the Germanic tribes continued to grow to the west. In fact, in the British Isles the plant has already settled in the 5th century BC during the Anglo-Saxon invasion. Warf also claims: Cannabis seeds have been found in the wrecks of Vikings, dated to the middle of the 9th century.

Then the plant went to Africa and also to South America. and North America at the beginning of the 19th century. At the same time cannabis also became established in the Caribbean, where marijuana quickly became the favorite drug of black slaves. In about this period, she also began her career as a loosening agent in Mexico, from where the North-American farmers and railway workers spread it in the US at the beginning of the 20th century, especially during the Mexican Revolution, 1910-1911.

All this early phobia in front of marijuana was planted on very clumsily masked racist motives, very often fueled by conservative newspapers. Mexicans were often blamed for smoking marijuana, robbing homes, grooming children and engaging in violent crimes. – writes Warf. As a result, cannabis was first banned in conservative Utah in 1915, to become illegal in 1931 in 29 states.